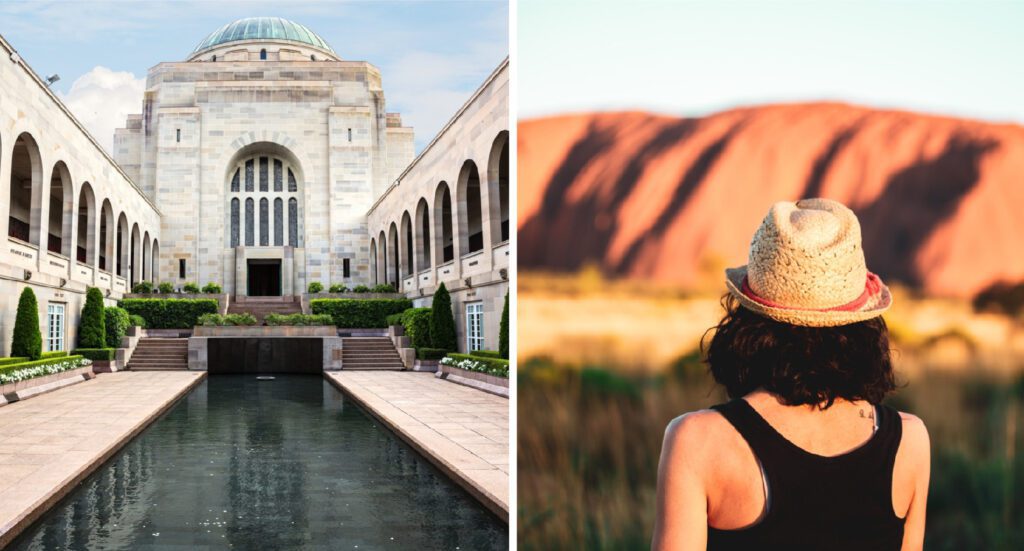 The ACT and Northern Territories have both opened their Skilled Migration Program for 2022-23. For eligible applicants, the visa programs provide a pathway to permanent residency in the states of ACT or NT, Australia.

The state-nominated visas include:

Here is a summary of the two territory programs – for further information, please get in touch with our expert team of migration agents:

Skilled migration applications in the ACT

On 10 August 2022, the ACT launched its Canberra Matrix Invitation round. Every month, a certain number of nomination invitations are available (prorated on the annual allocation) to those working in the highest ranked Matrix in each occupation.

For the 2022-23 Program, the ACT has received an interim allocation of:

At the time of writing, the number of remaining nomination places in the ACT is as follows:

The ACT Critical Skills List identifies the occupations in current demand in the ACT and is important if you want to apply for ACT nomination. To view the list, click here.

On 12 August 2022, the NT announced that it has received an interim allocation of skilled migration nominations for 2022-23 however at the time of writing, the number of nomination places have not been specified.

Eligible applicants should apply as soon as they meet the eligibility criteria which includes. To receive a nomination from the NT Government, you must:

For further information including your eligibility for either of the two visa pathways or to discuss the best option that suits your circumstance, please get in touch with our friendly team of experts: aisupport@absoluteimmigration.com