Can a child born in Australia obtain Citizenship? 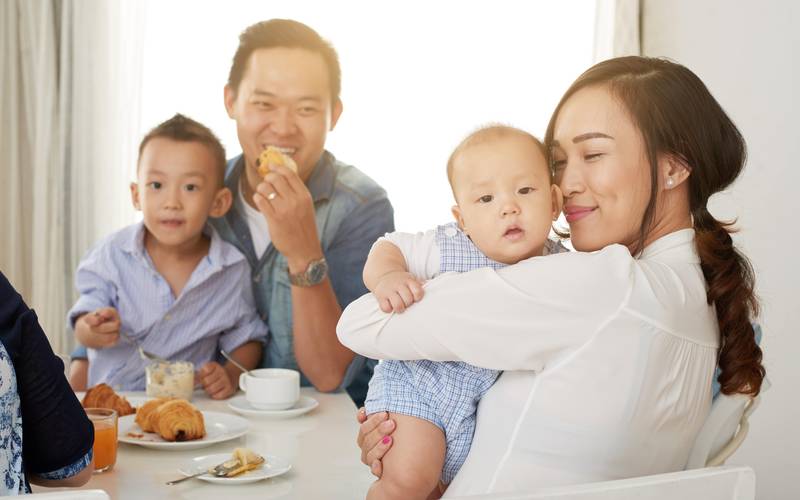 What is the status of children born in Australia? Are they citizens?

These are the most frequent questions that our agents are asked, and the answer depends on the immigration status or the type of visa that the parent or parents hold.

In this case (citizen by birth), the parents may apply for an Australian passport on behalf of the child, once the birth certificate has been issued.

For children born in another country, the citizenship entitlement (citizen by descent) also applies, but only if at least one of the parents is an Australian citizen.

When both parents are on temporary visas, such as a temporary work or student visa, and the baby was born in Australia, the child will be automatically considered to hold the same type of visa as the parent. In the case that the parents eventually are eligible for, apply, and obtain a permanent residency visa, so too does the baby.

In this situation, the parents are not required to apply for a visa for the child, however, they must contact and notify the Department of Home Affairs as soon as possible upon receipt of the birth certificate and passport so that the visa can be attached to the child’s passport.

Where both parents are on visas but each holds a different type, the child will acquire the ‘best’ status.

Parents who are separated or divorced

When an overseas visa holder has a baby with an Australian citizen but the parents subsequently decide to separate, the baby becomes an Australian citizen, however, the foreign parent does not have a legal right to stay in Australia. In this situation, the visa holder may apply for a permanent visa, with the worst-case scenario being that the Department decides to not grant the visa and the parent is forced to leave the country.

Children who are ordinarily resident

If a child born in Australia to parents who are not citizens or permanent residents and has been ordinarily residing in Australia until the age of 10, the child will be eligible for citizenship at the age of 10 years old.

Although the requirement is that Australia has to be his or her regular home for 10 consecutive years, it does not mean that the child cannot leave the country during that period of time. Ordinarily resident refers to a person who is usually living in Australia.

Subscribe
PrevPreviousAre you traveling internationally this Christmas and New Year’s holidays?
NextWhat to do if you are a visa holder suffering from domestic violence?Next