Seán Clancey is of Anglo-Celtic heritage, whose parents were “ten-pound Poms” migrating from the UK to Australia in 1961. Seán was born in Papua New Guinea after his father took a job as a teacher there shortly after moving to Australia. The family returned to Australia in 1975.

Seán’s immigration expertise is sought outside of our organisation and he has presented a range of Migration Seminars in China and at a number of universities in Melbourne, including Melbourne University, Monash University and La Trobe University.

When not assisting his clients to obtain residency in Australia, Sean unwinds by seeing live music in the many venues within short walking distance from where he lives in Melbourne’s inner-Northern suburbs. 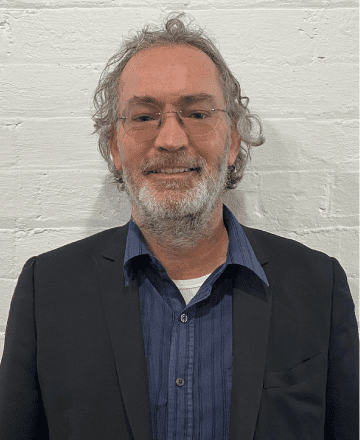