Split families – When will it end? 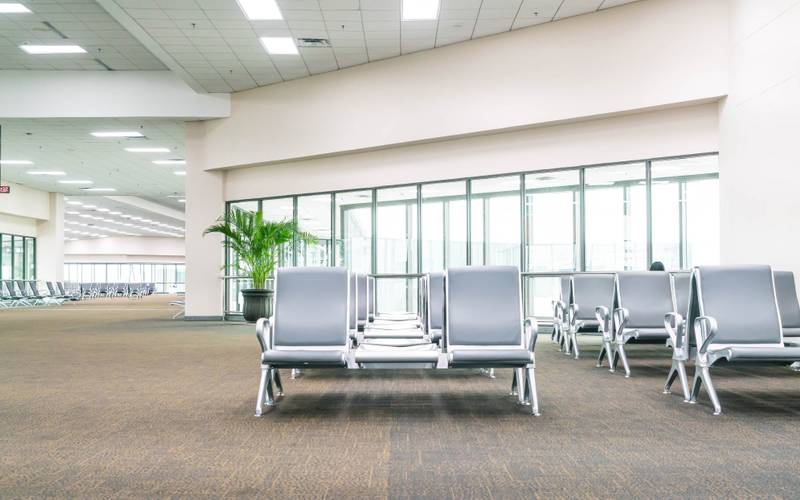 When New Zealand’s borders closed on 19 March 2020, no one expected that a year later families would still be separated with no sign of a possible reunion in the near future.

While we do not expect to see migration levels return to pre-COVID numbers, we do hope that the New Zealand Government will begin to make concessions for split families who remain separated due to border closures.

For many clients, a partner entered New Zealand on a work visa with the expectation that their family members would soon follow. Those who had not yet entered the country when borders closed have found themselves stuck outside New Zealand with no pathway to enter the country and reunite with their family.

This has been a painful and emotionally taxing experience for families who have found themselves separated, and now has the very real potential to result in a lack of skilled foreign workers choosing to work in New Zealand. As other countries such as Canada, which are actively seeking to attract more visa holders and their families into their country, why would families who are separated and with no hope of reuniting, continue to see New Zealand as a place where their long-term future lies? Why would the main visa holder remain in New Zealand and separated from his or her family when they could reunite in another place?

Along with the potential to lose skilled workers to other countries that are permitting families to enter, the impact of continuing to keep families apart could result in undue stress on the New Zealand health care system. For the family member who is already in New Zealand, being apart from their family for over a year can result in mental health struggles as relationships come under increasing strain, isolation from loved ones continues, the ability for them to visit their loved ones is prohibitive due to the inability to return to their job and life in New Zealand and minimal to no options being available to them to bring their family over. The flow-on effect of mental health struggles affects a person’s ability to continue contributing positively to the community and local economy.

Keeping families separated is not only heartbreaking for all family members in New Zealand and overseas, but it also means that the skilled workers who were granted visas are now actively looking to move elsewhere in order to reunite with their family.

This issue has been covered extensively in the NZ media and many in industry as well as politicians have raised the plight of split families but we seem nowhere near a solution. Every time this question is asked; we’re met with the same response “we’re working on it”. Well, “we’re working on it” is just not good enough.

How much longer can this drag out until New Zealand’s reputation takes a hit? We are known to be an accepting country and a top destination for migrants but I personally cannot believe that split families remains an issue one year on. It is time for the NZ Government to become organized and sort this issue.